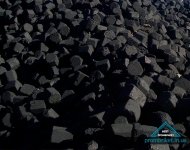 Our enterprise produces iron-bearing briquettes of several classes. The metallurgical value of the briquettes consists in their use as a partial replacement for iron ore raw materials, the ability to prevent and eliminate furnace clogging in the blast furnace hearth and reduce the raw limestone consumption in blast furnace smelting. Iron mass fraction (Fetotal): 55-75%.

Class I includes self-reducing briquettes, namely, the briquette components consist of iron and carbon oxides. The basic principle of this class of briquettes is the direct reduction of iron oxides by carbon due to the numerous and highly developed contacts of these components inside briquettes.

This type of briquette replaces cast iron or steel scrap in the steel process and serves as a carburizing material in blast furnace production, saving on coke.

The ability to freely change the ratio of oxidizing and reducing components and fractional composition determines the technological value and applicability of metallurgical briquettes offered by us as a metal charge ingredient for smelting cast iron and steel in various metallurgical units.

Briquettes may have several sizes and shapes, in the form of a cube 100x100x100 mm, as well as the dumpling-shaped ones recommended for steel processing. 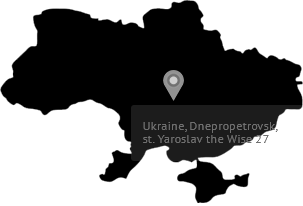